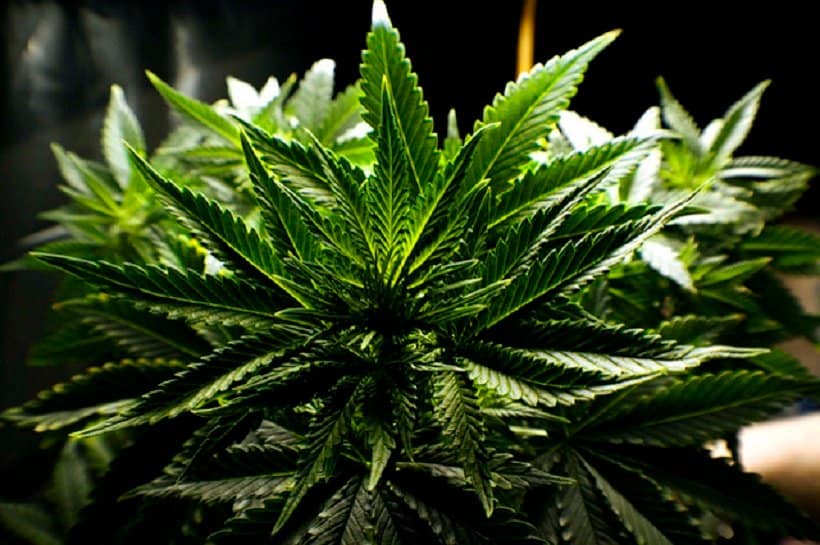 How Cannabis Plants Are Pollinated

As cannabis users make progress and gain more experience in marijuana cultivation and the features of cannabis plants, they get to this point where the decision is made to cultivate seeds instead of starting from scratch. Even though, the seed banks have done all the work and have an inventory of cannabis seeds from high quality strains, many of those seeds are quite expensive and could be a problem for a cultivator with a tight budget. So, in that case, it might be more feasible to grow cannabis plants from your own seeds. And it is not as difficult as you think. It puts you in control to grow the highest quality cannabis strains for yourself. You can produce your own sensimillia or seeded plans when you want. Let's look at the life cycle of cannabis plants so you can understand better.

In the traditional marijuana cultivation process, all the male plants are removed once they show any sexual characteristics. What does this mean? Well, it allows the females to remain without being pollinated. Essentially, you would consider the female plants ‘virgins.' The female plants will put more energy into producing resin and THC instead of seed production. What happens next? Well, it produces sensimillia without having to use seeds. If you have a female plant that becomes pollinate, then you will have some rich and abundant seeds. The plant is not wasted, even though many marijuana growers will accidentally trash their pollinated cannabis plants. Female plants that bear seeds can still be smoked. However, sensimillia gives a better smoke.

In a wild environment, cannabis plants are essentially pollinated with the help of the wind, even though some of this happens to involve animals. For male cannabis plants, the flowers will come in before the female plants do and these will flower over several days, which make the flowering time overlap between the male and female cannabis plants. In so doing, the pollen production takes place at the right time.

If you want to collect the pollen from male cannabis plants, you should definitely pay attention to the sex of the plants. You could pollinate the plants in your marijuana grow room. However, if you want to be in control and be able to let the female plants remain unpollinated, then you would have to remove the male cannabis plants once you are able to identify them. Make sure when you remove the male plants, you put them in a room that is separate and far away from where you placed your female cannabis plants. If you don't, then female plant pollination might take place.

When you are handling pollen, you should turn off the fans in the room and you must make sure your hands are washed and clothes clean, especially, if you are moving from one room to the next where both male and female cannabis plants are consecutively stored. In other words, hygiene is of the utmost significance. Once the male plants are isolated in the other room, it is time to collect the pollen. After choosing your male plant to pollinate, put a paper bag over flowering branch. If you are doing this for cross breeding efforts, then you would choose a male plant that has the best traits.

To see the pollen being collected, use a paper bag that has a plastic window. Use tape to secure the bag around the stem area, sealing it. To let air get in, pinch a small hole at the top. Shake the branch once per day after shutting out air from the pinched hole. You will be then able to view the pollen being accumulated in the corner of the paper bag. Do this for an entire week. Cut the branch below the attached paper bag, then open up the top of the bag by tearing it and then take out the male flowers. The pollen will collect at the bottom of the paper bag. Pour it in a ziplock bag and then seal and store in a refrigerator.

After all that is done, go ahead and pollinate the female cannabis plants. Get our ziplock bag with your pollen and invert it over the end of the plant's cola. The pollen will then be attached to the flower. Once your female cannabis plants are pollinated, they will start the seed production. To learn more about how to grow cannabis, go to the Cannabis Training University.