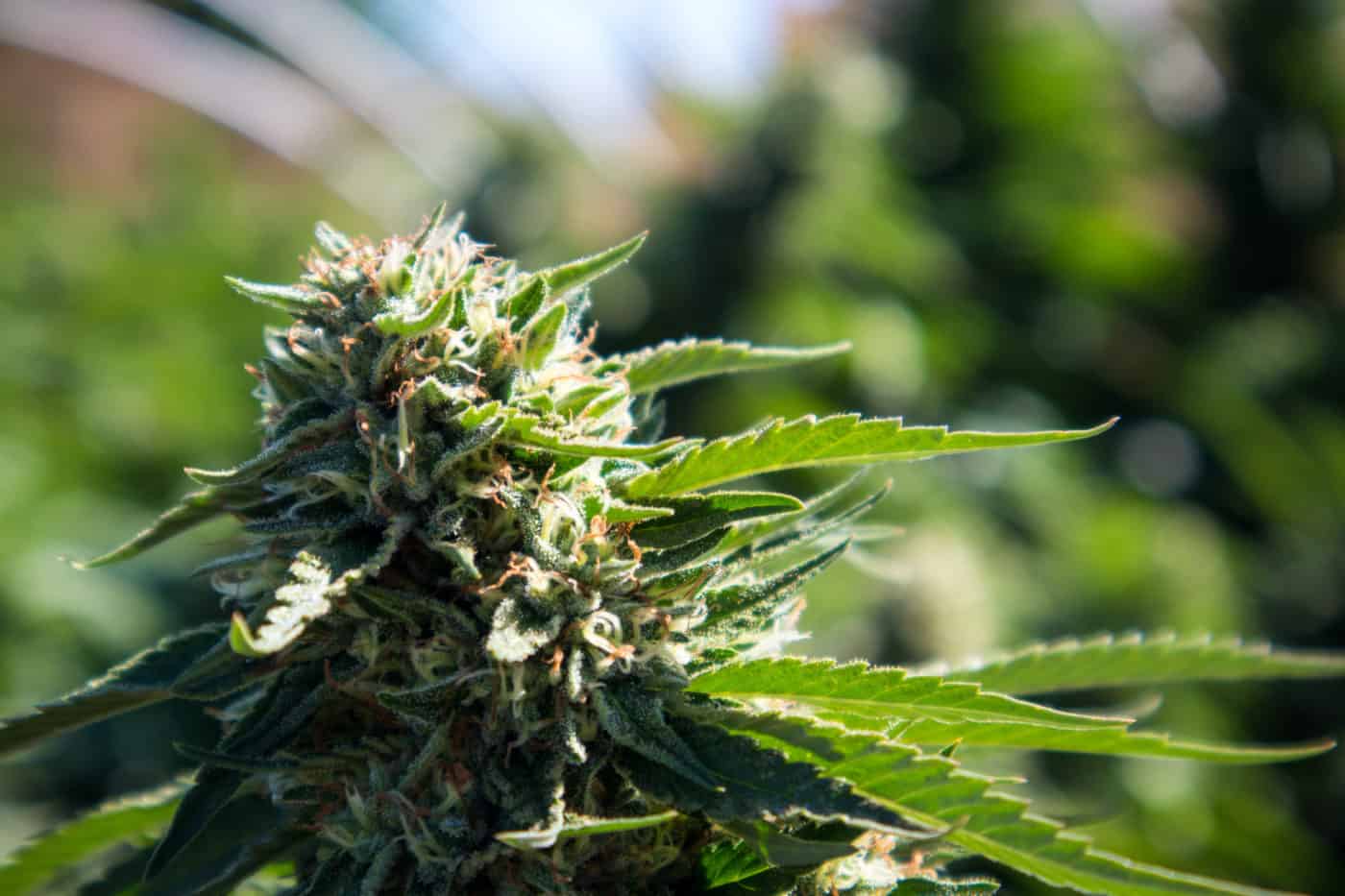 The Now And Later strain (aka Now N Later) is just one of many strains that have been named after candy. While this could be one of the worst candies of all time, the strain definitely does not disappoint. While the strain is not as popular as Zkittlez, it comes from a similar lineage which means you can expect a delicious smoking experience.

Now And Later is nothing to scoff at due to its potency which ranks it among some of the strongest strains in all of marijuana. Beginners should avoid this strain until they have more experience but veteran smokers will feel energized and relaxed simultaneously.

Is Now and Later strain an Indica or Sativa?

Now And Later is a 50/50 balanced hybrid of Abula and Zkittlez. There might not be a later with this strain as it is potent and tends to lead to full relaxation or sleep. The sweet taste is something that just puts this amazing strain over the top.

Abula is a Sativa-dominant strain that can be immensely helpful when it comes to helping people regain their appetite. Expect a fruity and spicy taste that you will truly love. The strain comes from ‘Original Strawberry Diesel and Alien Kush F2

Zkittlez has won a number of awards despite only having 13 to 15 percent THC. This Indica is known for berry, citrus, and grape flavors which remind a number of people of Skittles. Expect to be fully relaxed and even a bit sleepy if you toke on this strain for long enough.

Now N Later can be grown indoors or outdoors. Cultivation can be a bit difficult so it is better to be reserved for experienced growers.

Indoors a grower can expect 0.5 to 1 ounce per square foot. Outdoors you can expect a higher yield of 1 to 2 ounces per square foot or around 300 to 400 grams per plant. The strain will grow around 20 inches taller when grown outdoors on average which is why the yields are higher.

Yields with difficult strains to grow can go down to zero if an amateur grower is trying their luck. Understanding the intricacies of growing a certain strain can be hard to figure out unless you are getting some assistance from a grower that has cultivated the strain in the past.

The flowering period of Now And Later is 70 to 80 days which is incredibly long. The fact that the yield this strain produces is not very large with a long flowering time is surprising.

The appearance of this weed is dark green with small nugs. There are a few orange hairs on each bud along with a decent covering of white trichomes.

THC Percentage Of The Now And Later Strain

The THC level of Now And Later ranges from 20 to 26 percent. To put it lightly, you are not going to find flower of this strain that will be considered low potency. Keep this strain for the end of the day as you can easily fall asleep as a huge wave of relaxation and euphoria hit you.

Flavor & Aroma Of Now And Later

The flavor of Now And Later is a combination of wood and sweet citrus. The aroma is very similar with the addition of an herbal smell. The terpene profile is comprised of Myrcene, Linalool, Limonene, and Caryophyllene. Most smokers are going to love the flavor of this strain along with its pleasant smell.

Myrcene is a terpene that will truly allow you to relax and improve your mood. A number of medical marijuana patients use this terpene to help them fall and stay asleep. Motorbreath and Blueberry Blast are two strains that contain Myrcene at high levels.

Caryophyllene is going to have a distinctive spicy taste. Consumers have found relief from pain almost instantly when using this terpene. Strains that contain this terpene at relatively high levels include Larry OG and Tangerine Dream.

Limonene has a taste of lemons which makes it a favorite terpene of many cannabis enthusiasts. The terpene can help with inflammation and give an mood boost when you need it the most. Strains that contain Limonene include that of Purple Punch and Tangie.

Linalool has a floral fragrance but a spicy taste. The terpene has been known to help with stress, anxiety, and depression. Strains that are high in this terpene include Peyote Cookies and Jungle Juice.

The cannabinoid profile is rather diverse even though there is not a large amount of CBD. The THC more than makes up for it when addressing conditions like insomnia mentioned above. Take a look at how the different terpenes and cannabinoids can help your current medical conditions.

Final Words On The Now And Later Strain

Now N Later is a strain that you need to pick up seeds or flower of. People might even feel nostalgic growing this strain as they remember the candy fondly. Having a few seeds can be great to trade with other growers as you never know what someone might want to grow.

Now And Later weed strain can present a challenge to new growers so it is important to work your way up in terms of the degree of difficulty of growing. Trying autoflowering strains might be the best tactic for new growers until they understand the flowering process. These strains flower automatically and actually produce a higher yield when grown indoors.

Cannabis Training University has the tools to help you grow quality marijuana regularly. Our online cannabis courses have helped thousands hone their skills and gain employment in the cannabis industry. Our faculty has the best faculty around as they are master growers that have won various weed competitions.