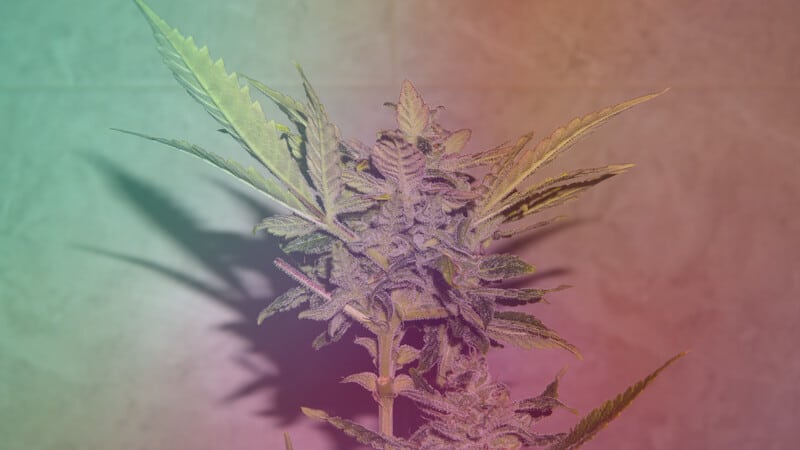 The Star Killer strain is one that comes from a great lineage that lends itself to potency. Strains in today’s marijuana industry have been worked on for years to be perfected. In the past, a number of breeders had to keep themselves a secret due to the illegality of what they were doing. While breeders wanted to work with others, they weren’t willing to do this at the risk of going to prison.

Below is the information that you need to know about the Star Killer marijuana strain.

Is Star Killer strain an Indica or Sativa?

Star Killer AKA Starkiller OG is a 70/30 Indica-dominant hybrid of Skywalker OG and Rare Dankness #2. Keep some Visine around as you are going to have extremely red eyes that droop. You are going to be sedated so pick a comfortable spot as you could be immovable for hours.

Skywalker OG is an Indica-dominant hybrid with up to 25 percent THC. The CBD content is healthy at around 2 percent. You are going to be couch-locked unlike ever before so get ready for some true sedation.

Rare Dankness #2 is potent at up to 24 percent THC. The strain is a hybrid of Ghost OG, Stardawg, and Triangle Kush which are all extremely potent. You will be in a peaceful haze that you are going to truly enjoy as your worries melt away.

Picking a strain to grow depends on so many factors. Pick a strain that aligns with your experience level when it comes to cultivation. There are some strains that are far too difficult for beginners to take on.

The flowering phase of Star Killer lasts 9 to 10 weeks. Expect bright green nugs that are relatively large and fat. There are orange hairs as well as a frosting of trichomes that announce the strain’s potency.

Finding the right strain to grow outdoors will take a bit of research. You will find that some strains are susceptible to mildew which means that humidity levels cannot be too high. Strains that were originally bred in your state can be a great place to start.

Star Killer is massively potent at around 26 percent THC. This strain in no way is for a beginner as this can lead to a person never smoking weed again. Getting too high is a waste of money as you should be able to enjoy yourself after smoking weed you spent good money on.

Take your time when it comes to smoking potent strains as the high of some strains might creep up on you. There are so many people that have not let the effects of a strain fully hit them before taking another hit. Creeper strains needs to be approached with caution as the delayed effects make it different for beginners to gauge how high they are.

Flavor And Aroma Of Star Killer

The flavor and aroma of Star Killer are both of lemon and pine. The terpenes in this strain are Limonene, Myrcene, and Caryophyllene.

Limonene can provide relief for stress and anxiety. You can expect strains like Agent Orange and Tangie to contain this terpene that has a flavor of lemons.

Myrcene will help a consumer relax both mentally and physically. Sour Diesel is a strain that will contain this terpene that can relax you while giving you energy to take on your day.

Caryophyllene is a terpene that directly interacts with the endocannabinoid system. This helps weaken the pain signals which is why this strain is so effective at battling pain and inflammation.

Prices of marijuana are going to differ by state due to tax rates being signficantly different. California has some of the most expensive marijuana in the country due to their taxes although marijuana is in healthy supply. Oregon has been known to have the cheapest weed in the country and is therefore a stoner’s paradise.

Finding feminized seeds online is possible but it is illegal to have these seeds mailed to you. There are seed banks that are going to send the seeds but you don’t want to risk an arrest or fine.

Head to a local dispensary after putting a call in to see if these seeds are in inventory. The lineage of the strain also makes it possible to breed by yourself over the course of a few years.

Marijuana made its way back into the mainstream when it was figured out that the plant could help people medically. Medical marijuana programs are usually put into place years before recreational marijuana is legalized. Star Killer can help with the following medical conditions:

The CBD content is not very high which is why this strain is not the most powerful medical strain. Finding a strain that brings you relief is something you can do over time. You might also find that certain strains are perfect for various parts of the day.

Star Killer is a strain that you are definitely going to see on the shelves of your local dispensary. The strain can be relatively easy to grow when your lighting setup is perfect for the strain.