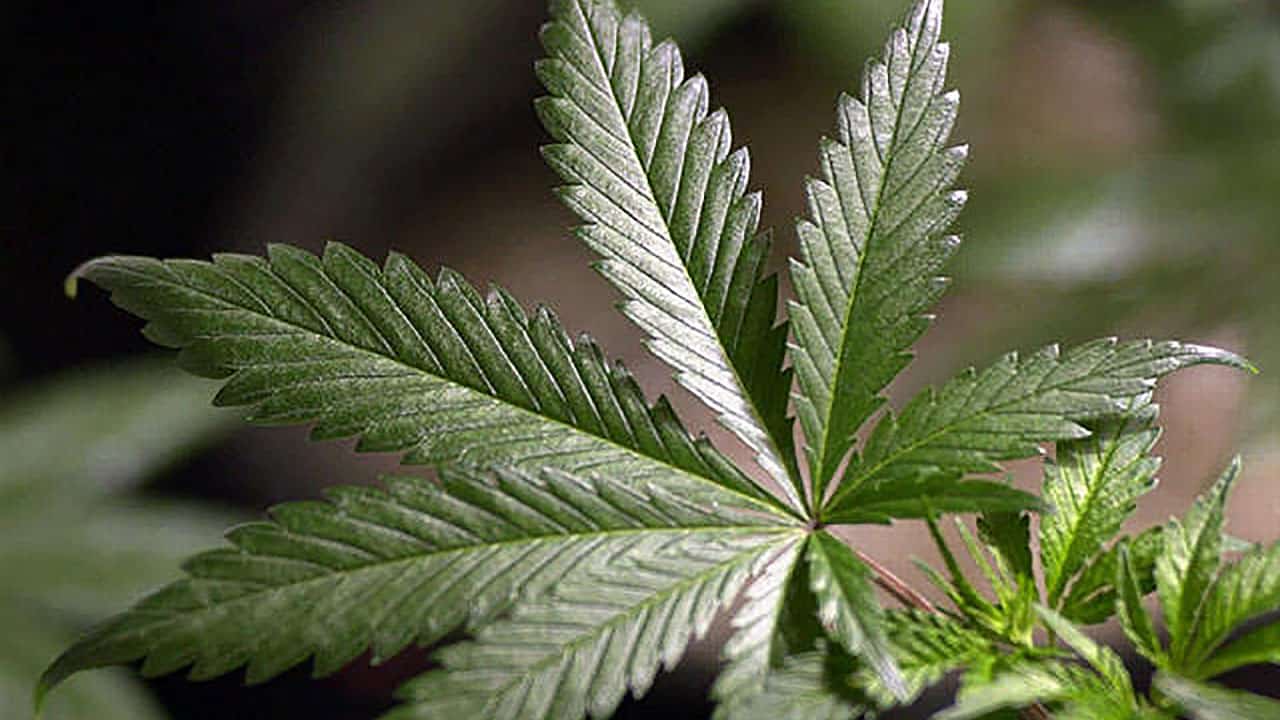 Test Your Marijuana Knowledge With These Fun Facts

How much marijuana knowledge do you have? Test Your Marijuana Knowledge With These Fun Facts! If you don't know much about marijuana, you should know that it has many names such as weed, pot, Mary Jane, joint, and cannabis; among others. We have accumulated some facts that related to marijuana and hope you have fun with them below.

The first one is that Bill Gates along with other investors have bought a seed vault, which will be used to preserve a wide variety of marijuana seeds in the remote area of the Arctic Svalbard archipelago. Isn't that cool? We wonder if they already put the seeds in the vault yet. At the moment, we have no word of it but we will definitely get back to you on this one.

There are roughly three quarters of a million people who get arrested for different cannabis offenses each year. Not all of these arrests result in prison time and no more than one percent of inmates in federal and state prisons have other legal infractions other than marijuana possession.

Testing your marijuana knowledge again, it is a known fact that scientists have discovered that cannabis compounds can freeze and stop cancer from spreading to other areas of the body. Another fact that you might not know is that George Washington and Thomas Jefferson who were both Presidents of the United States cultivated hemp on their respective plantations.

Even the British crown demanded colonists to cultivate weed. Marijuana is now one of the fastest growing industries in the United States and this began in 2015. In fact, there are several states that have legalized weed and if it becomes legalized in all states across the United States, it will become one of the largest organic industries.

The Name for Marijuana

The name given to marijuana came from a slang term used by the Mexicans. It is believed that this name came from the pronunciation in Spanish of Mary and of Jane together. Mary and Jane were common words used in the Mexican military as a slang term for a brothel or a prostitute. It was in the 1800s that marijuana came to the United States and achieved its popularity.

This is one of the marijuana knowledge tidbits to consider. Marijuana consumption for the first time was recorded in 2737 B.C. by Shen Nung, a Chinese emperor. The effectiveness of its use was documented as being able to treat pains like gout and rheumatism.

Did you know that marijuana and beer are thought to be cousins? They are in the same family, coming from the same flowering plants. It seems unrealistic, right? If you test your marijuana knowledge and do your research, you will learn more. If weed was to be legalized across the board, it would make the federal and state government $8.7 billion in tax revenue every year.

So what would the federal government be waiting on, if that is the case? It is yet to be known. Many think that the feds need to be educated and convinced. Marijuana was made legal in the state of Alaska in 1975 for personal use. Today, it is still legal. So why can't the government allow the remaining states to jump onboard? It is yet to be seen why.

Everyone should know by now and if you don't, here is a marijuana knowledge tidbit that many people think is weird and unbelievable for the most part. North Korea has made cannabis legal, even though, this is a country that kills people for some silly reasons.

The country does not even put marijuana in a classification of a drug like how the feds do in the United States. You go figure! If you want to know more about marijuana knowledge tidbits, visit the Cannabis Training University, the leading online marijuana school.