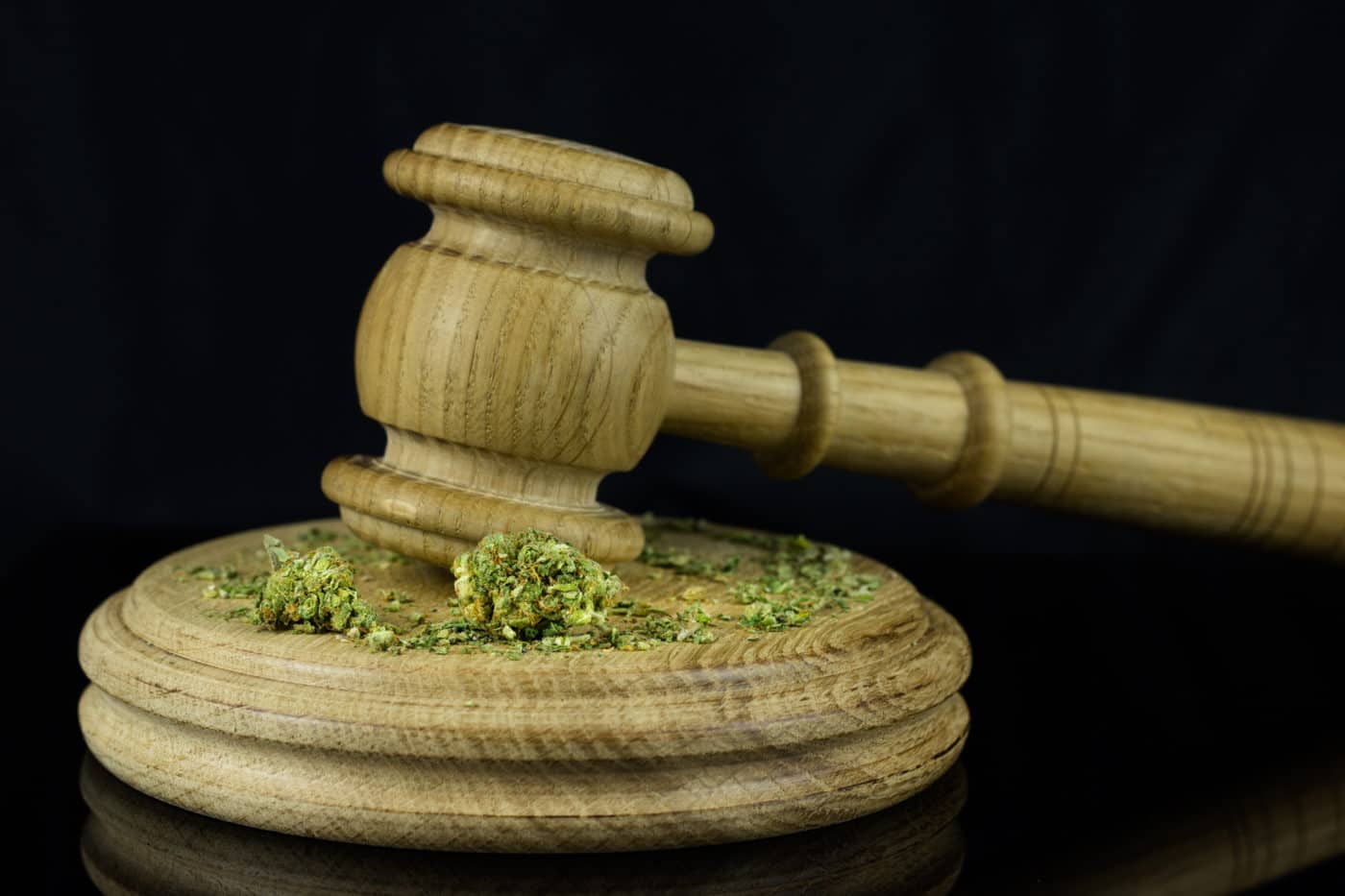 So far, Arkansas has three adult-use proposals trying to make it on the 2022 ballot. This month, the second proposal, started by the grassroots campaign Arkansas True Grass, began collecting the necessary 89,151 signatures needed to make it on the ballot before the July 8th deadline.

The proposal would allow for unlimited adult-use licenses like Colorado and Oregon programs. Recreational users would be able to buy up to four ounces of weed per day and grow up to 12 plants at home.

A board member of Arkansas NORML filed a third proposal amendment to legalize adult-use cannabis. The measure would allow for one dispensary per 15,000 residents and one cultivation facility per 300,000 residents.

Medical dispensaries announced they are ready to sell cannabis and have enough to supply medical patients and recreational consumers. However, the New Jersey Cannabis Regulatory Commission said in October that the supply was not enough. The state Commission has until February 2022 to set a date for the market launch, although they are known for missing deadlines.

The Commission announced that adult-use business applications for growers, processors, and testing labs would open December 15, 2021. Dispensaries can begin applying on March 15, 2022.

New York Will Not Issue Cannabis Permits Until 2023

New York cannabis businesses will have to wait until the middle of 2023 to launch the recreational market. The head of the state Cannabis Control Board, Tremaine Wright, said the board had an 18-month timeline to create regulations for the new market and could be crafted by spring 2023 at the earliest.

In the meantime, some New York retailers have been selling higher-priced items such as apparel or accessories and gifting cannabis. The head of the board declared that the practice is not legal and offenders may face “severe financial penalties.”

In Mississippi, the launch of the medical cannabis program has stalled as the governor aims to limit weed possession amounts for patients. While voters approved a measure for medical cannabis legalization in November 2020, the state Supreme Court overturned the proposal.

Then, lawmakers drafted a measure to legalize the program, but Governor Tate Reeves is seeking a compromise. He hopes to reduce the original possession amount by one ounce to four ounces of cannabis per month. The governor also plans to limit who can recommend medical marijuana. The original proposal allows nurse practitioners and physician assistants to recommend medical cannabis.

Election Results: What Do They Mean for the Industry

This year's November 2021 election results were not decisively good or bad for the industry. Here is a quick summary:

Regulators in Missouri are changing their stance on advertising restrictions for medical cannabis companies. In June, the Department of Health and Senior Services (DHSS) warned dispensaries to stop advertising “medical marijuana as part of a promotional event.”

After receiving pushback, regulators are now considering allowing companies to advertise sales events only if they include this disclaimer: “Medical decisions should not be made based on advertising. Consult a physician on the benefits and risks of particular medical marijuana products.”

Cannabis advocates in the state are attempting to get an adult-use proposal on next year's ballot. In addition, lawmakers are moving forward with a measure to legalize adult-use cannabis.

Emergency rules from House Bill 2646 and Senate Bill 1033 took effect in November. One of the provisions allows medical dispensaries to package and sell pre-rolls up to one gram. Here are a few other rules passed:

After three years of pausing the application process, Oregon regulators are opening the license application process again for recreational cannabis businesses. The Oregon Liquor and Cannabis Commission (OLCC) will begin looking over applications that were submitted on or before June 15, 2018.

In 2019, the state legislature passed a proposal to inactivate applications sent in after June 15, 2018 due to the state’s oversupply issue. Regulators cannot accept new applications until the law is repealed in January 2022.

Businesses ready to apply for a business license may apply if they are ready to finish the licensing process within 60 calendar days.

Twenty-one governors, as well as the governor of Guam and the U.S. Virgin Islands, and the mayor of Washington D.C. signed a letter to Congress urging them to pass the SAFE Banking Act. The proposal allows financial institutions to work with cannabis companies.

The letter states that “the SAFE Banking Act has more bipartisan support than ever before, and Congress must take steps to ensure that this measure is included in the final version of the NDAA that goes to President Biden's desk.”

Germany is set to become the first European country to legalize adult-use cannabis after leaders of the new governing parties came to an agreement. The intended proposal is expected to be introduced during the next legislative session. It would focus on harm reduction and advertising restrictions on cannabis, tobacco, and alcohol.

The coalition of the Social Democratic Party of Germany, the Free Democratic Party, and the Greens plan to pass legislation and evaluate its regulations “ after four years for social impact.”

Currently, Germany allows for medical marijuana use and has decriminalized personal possession.

Cannabis Training University’s blog provides you with the latest marijuana legalization news. Stay up-to-date with the latest rules and regulations by enrolling in our renowned industry training program. Enroll now at our cannabis university to get a complete cannabis education.