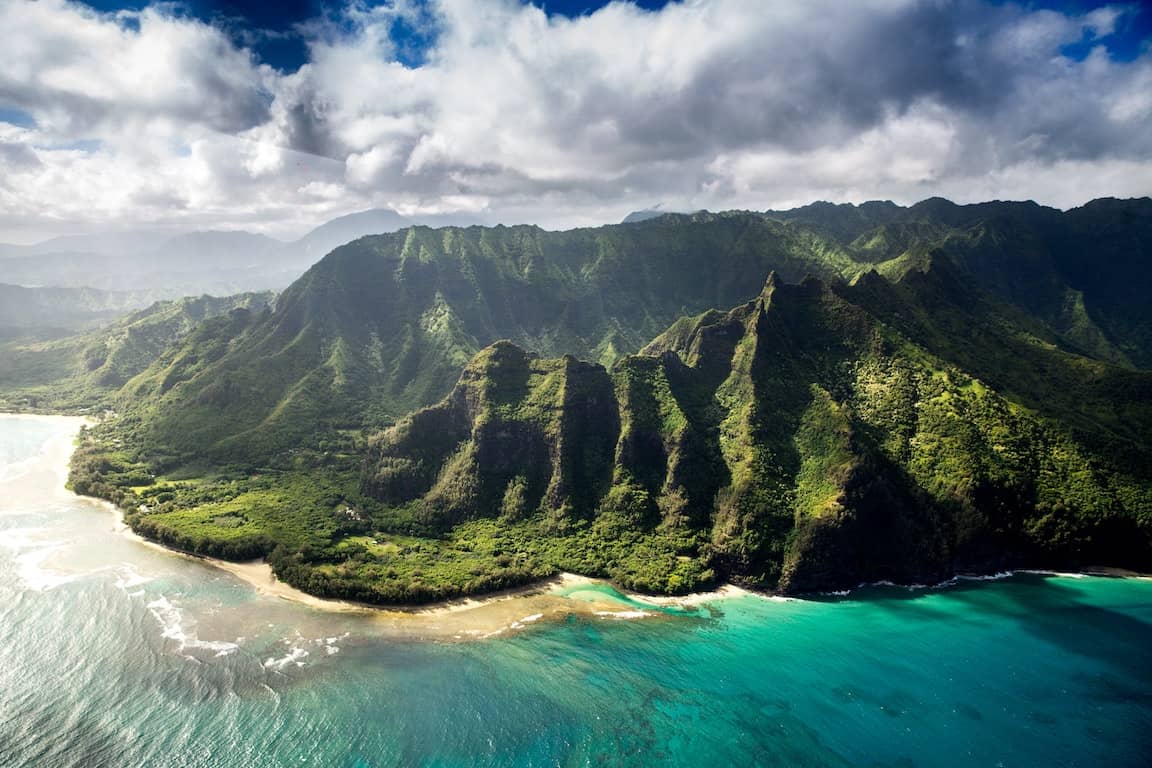 Since 2000, there hasn't been any dominant new changes to the laws governing the medical cannabis industry. So Hawaii and Alaska are going at a slow pace. For this reason, there is not enough room being created to facilitate the advancement of the cannabis industry for future retail prospects. In July 2015, Hawaii did pass a law that allowed medical marijuana dispensaries to engage in business. Since then, the industry is showing slow progress, which was still long overdue.

The Cannabis Culture in Hawaii

Hawaii's culture has enjoyed marijuana for a long time and for this reason, there are some people who are still surprised that Hawaii hasn't yet been the leader in marijuana legalization. It may have been because the state has waited too long to open up opportunities for marijuana dispensaries and medical cannabis caregivers. Hawaiians have been known for growing good cannabis strains including Maui Wowie.

However, the slow legalization process of marijuana has made it difficult to do business in the cannabis industry. It was not until 2000 that medical marijuana was approved. While the law did allow the growing of seven plants, medical marijuana dispensaries were not allowed to open until 2015.

The New Law for Dispensaries in Hawaii

Despite the fact that marijuana was illegal before it was approved, it was still easy to find cannabis in Hawaii. Kush marijuana, for example, was a popular strain among visiting travelers. It was not unusual to smell or see marijuana in public while it was illegal. But, most people would use common sense and caution, not to be discovered. Of course, in Hawaii, you could get in trouble with the law for driving while under the influence of cannabis, which means driving while you are high.

Today, medical cannabis has been fully legalized in the state of Hawaii. The original law allowing seven plants to be grown was not helpful to people who wanted to open medical marijuana dispensaries. If you are not a cannabis patient, cannabis is classified as a misdemeanor punishment in Hawaii. If you are caught with less than an ounce of cannabis, you will be charged a maximum fine of $1000 and possibly thirty days in jail.

The Products to be Sold in Dispensaries

For many, it is surprising that Hawaii is so far behind the cannabis legalization spectrum. But, in any event it is still moving along.

If you want to know more about the progress of medical marijuana dispensaries in Hawaii, stay tuned or visit the Cannabis Training University for more information.