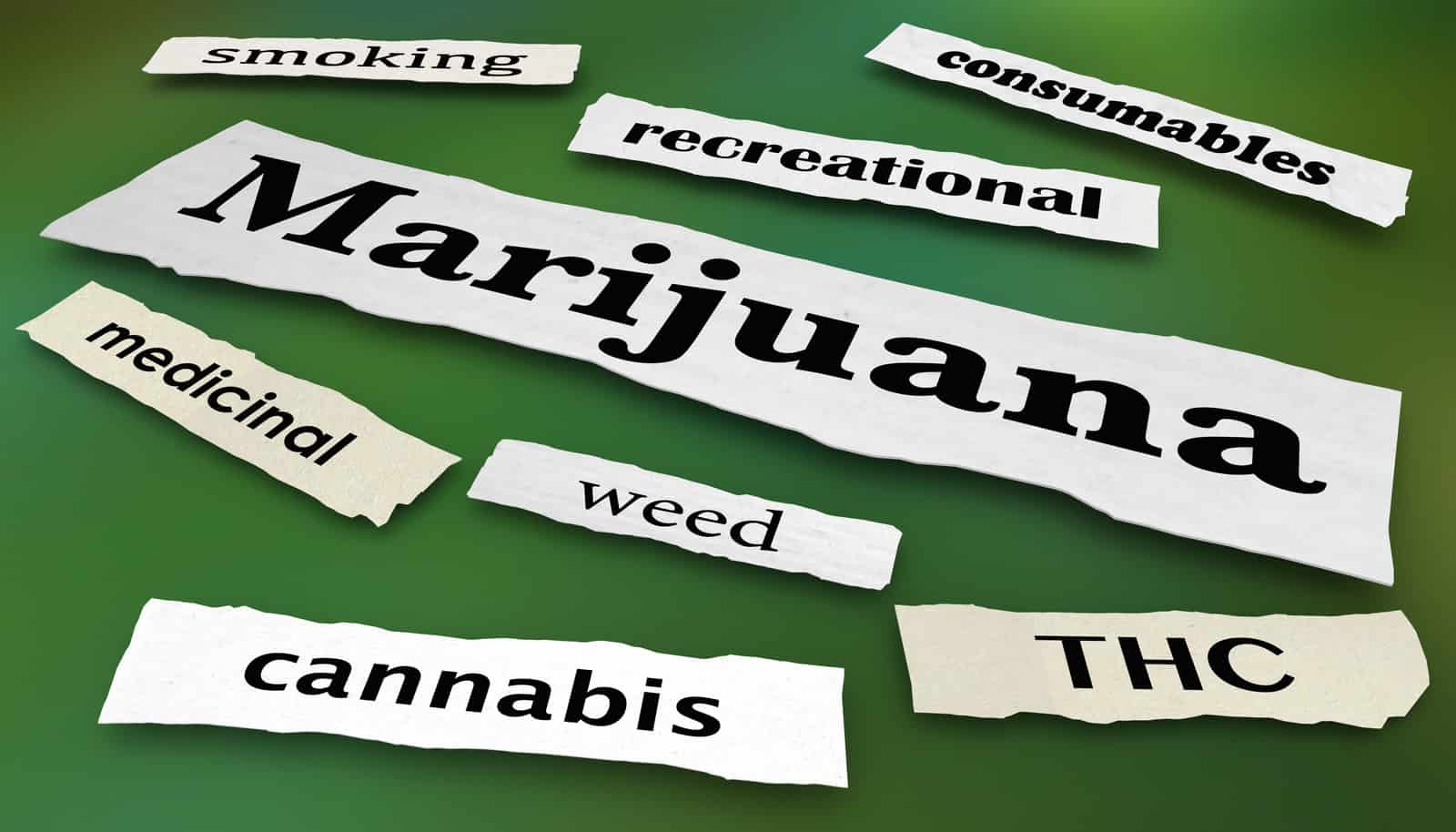 It’s been a busy and exciting month for the cannabis industry. Legalization efforts are moving forward in a couple of states, marijuana revenue continues to grow, and job opportunities have never been more accessible for those interested in working in the marijuana industry.

If you want to stay up to date with the latest marijuana events and more, we’ve assembled a news recap of February 2020’s top marijuana news stories.

As February 2020 closed out, Vermont’s House of Representatives stood up for their constituency when they approved adult-use cannabis legislation. The bill awaits amendments by the House and the Senate over key issues such as taxation, roadside testing, and allowing communities to opt-in to the program.

While Vermont’s lawmakers are working out the details, a majority of Vermont residents already support legal cannabis.

The bill would place potency limits on cannabis flower and vape cartridges.

The Texas Department of Public Safety’s new lab test to differentiate between hemp and marijuana is set to be operational very soon. The Texas Department of Public Safety’s Director Steve McCraw said that state crime labs would not perform marijuana tests on misdemeanor cannabis possession cases. These cases include possession of up to four ounces and the sale of up to seven grams.

In McCraw’s letter, he said, “annually, there are more than 80,000 misdemeanor marijuana arrests made in Texas. DPS will not have the capacity to accept those misdemeanor cases.”

Sen. Elizabeth Warren, a Democratic presidential candidate in the 2020 election recently released her detailed plan to legalize marijuana and rectify the damages committed to those most affected by the country’s current marijuana policies. If elected, she intends to direct governmental agencies to legalize marijuana within the first 100 days in office.

Warren’s plan also intends to safeguard immigrants’ rights and would not punish them for prior marijuana possession convictions. Warren’s plan also calls for more cannabis research, support for tribal sovereignty, and investment in female and minority-owned businesses with marijuana tax revenue.

Utah Gov. Gary Herbert signed a medical cannabis bill just as the program is set to launch. Among the amendments to current medical marijuana laws in the state, the bill removes blister packaging requirements for cannabis flower, increases patient caps for general physicians and specialists and lets patients seek expungement of prior marijuana possession convictions.

Utah’s medical marijuana program is set to roll out on Monday, March 2, 2020, with a single dispensary opening, Dragonfly Wellness, in Salt Lake City.

New York has set its sights on marijuana legalization and is closer than ever to accomplishing its goal. New York’s new cannabis czar, Norman Birenbaum, recently told a USA Today Network New York interview that recreational marijuana legalization “is the right thing to do for public health and public safety.”

Birenbaum continued by saying, “The reality of the situation is we have adult-use cannabis today. The problem is it’s not regulated, and it is provided through the illicit market.”

Birenbaum’s job is to issue licenses and oversee the cannabis and hemp programs. The state Legislature and Gov. Andrew Cuomo are working on including a marijuana provision in the state budget due by April 1, 2020.

On Feb. 20, 2020, Kentucky’s House of Representatives passed a bill to legalize medical marijuana with a vote of 65 to 30. The bill awaits Senate approval before it would become law.

Under Kentucky’s medical marijuana bill, qualifying patients would be able to consume pills and oils, but not smoke medical cannabis. Rep. Jason Nemes, the lead sponsor of the bill, has called the bill the nation’s “tightest medical marijuana” program if it passes.

Sen. Bernie Sanders has been a vocal proponent for the legalization of marijuana for years. As the election nears, Sanders continues to reiterate his priorities, which include beginning the legalization process on day one of office.

Early in February 2020, Sanders expanded on his previous promise to legalize cannabis within the first 100 days as president. At a rally in Cedar Rapids, Sanders also vowed to expunge the criminal records of those charged with marijuana possession. He also intends to give minority communities most affected by the War on Drugs equal access to the industry.

Intergovernmental organizations such as the World Health Organization (WHO) have called for reclassifying marijuana under international drug treaties. In February 2020, none other than the president of the narcotics enforcement agency of the United Nations (UN) proposed that the current cannabis conventions were outdated.

President Cornelis P. de Joncheere said during a presentation for the International Narcotics Control Board’s 2019 annual report, “We have some fundamental issues around the conventions that state parties will need to start looking at. We have to recognize that the conventions were drawn up 50 and 60 years ago.”

Joncheere suggested the agency take a look at the current cannabis treaties in 2021 and develop new approaches to dealing with the rise in legal cannabis around the world. The UN’s Commission on Narcotic Drugs (CND) is set to meet early in March in Vienna to discuss the WHO’s recommendations on marijuana.