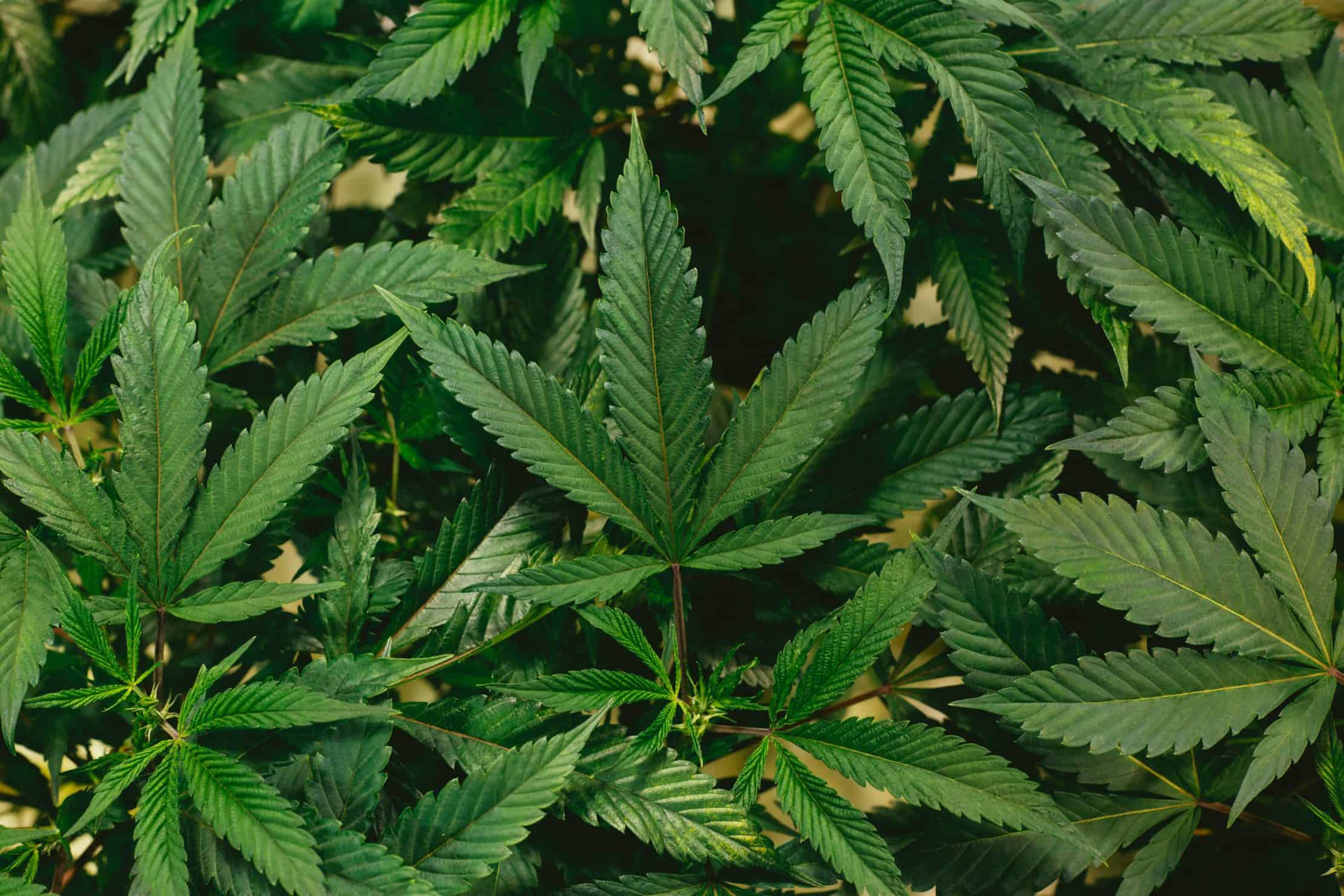 HB1 also gives Georgia universities permission to begin research into the effectiveness of CBD oil and other marijuana products in treating seizure disorders in children.

Georgia has made great strides in expanding the state’s medical marijuana program by recognizing six more medical conditions that can receive treatment through cannabis. Unfortunately, the state still does not allow for the production or distribution of cannabis oil or any marijuana products; however, the state legislature can continue to expand on the program and, hopefully, one day also include the ability for the patient to grow and smoke their own medicine. Until then, patients must look to outside manufacturers to distribute cannabis oil and often must drive across state lines to acquire the oil.