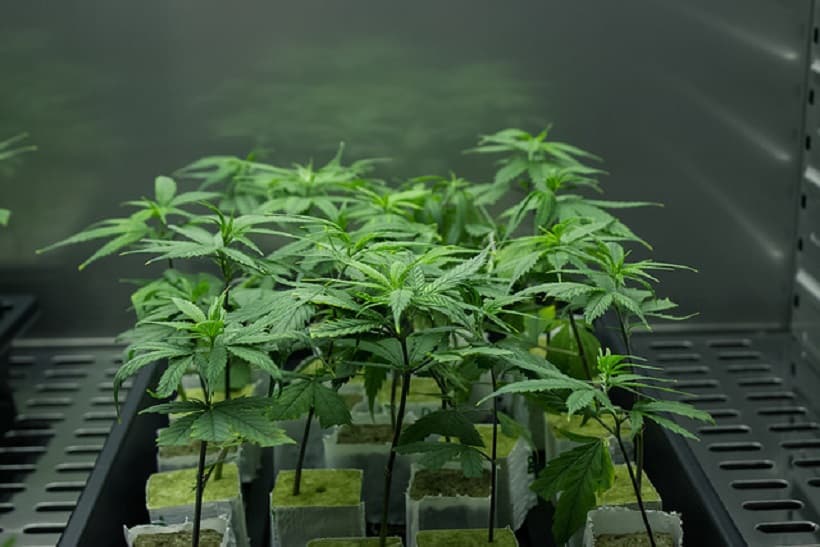 Cannabis Growing in Europe and the United States

The primary players in the cannabis growing market are Holland, Canada, Europe and the United States with other countries close behind. The Americans and Dutch are the countries that developed artificial lighting to grow potent marijuana plants. However, legally, everything started in Amsterdam.

Compared to the Netherlands, which has laws allowing cannabis growing on a large scale, the United States still has limitations on legal marijuana cultivation in many states. In 1996, the state of California legitimized indoor cannabis growing, but they were still far behind because the Dutch were already exporting all the hydroponics equipment and had more in-depth knowledge as it relates to indoor growing.  As a matter of fact, the Dutch started six years before the Americans did.

The laws in Europe and the United States are different when it comes to cannabis growing. There is also a difference in suitable climate, electricity cost and other variable factors. The indoor growing culture was developed in the United States on a different track than Europe. Let us now look at the differences that exist between European and American cannabis growers. Let's start with the cannabis seeds. In most European countries, cannabis seeds are legal. Even where the laws are against marijuana, the seeds are still available and this is because of the Schengen Agreement. There are a lot of seed banks in Europe, most of which breed their own seeds and are responsible for developing new seed varieties.

Even with the minor differences in cannabis growing in Europe and the United states, indoor experts say that there is more in common than meets the eye. In the end, cannabis growing deals with the same plant from start to finish.

To learn more about the marijuana industry enroll in Cannabis Training University's cannabis courses and become a master of cannabis.